A Response to Catherine Malabou’s What Should We Do with Our Brain?

On 28 and 29 October 2011 Catherine Malabou gave a masterclass and lecture in Amsterdam for the Netherlands Institute of Cultural Analysis (NICA). Below the text of the presentation I gave in response to her important work on continental philosophy’s uneasy relation to (neuro)biology. To be continued.

I would like to thank the organizers, Adam Chambers, Thijs Witty, Gianluca Turricchia, and Baylee Brits for taking the initiative to invite Catherine Malabou to Amsterdam and organizing yesterday’s masterclass and today’s lecture. I feel honored to be asked to give a response to this important work. Before I start doing that, I would like to say that I did not read the lecture beforehand but I agreed with Catherine Malabou that I would reflect on some ideas from the book What Should We Do with Our Brain? and try to make some connections to my own work that deals with the brain in a more cultural analytical way. Therefore my apologies if I repeat some things that have already been addressed by Catherine Malabou herself, or if I do not address directly some issues raised in her lecture but I hope nevertheless to be able to make some remarks for further discussion. 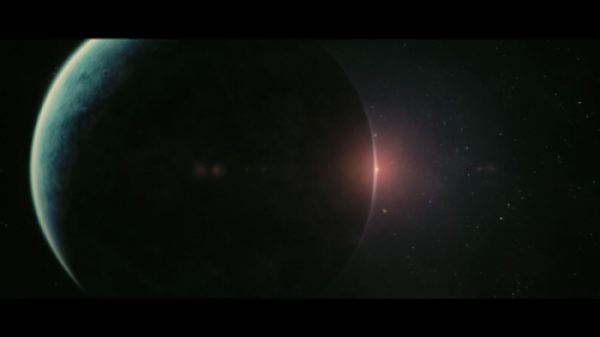 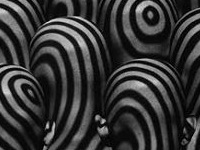 In October (28-29), NICA hosts a masterclass and lecture with Catherine Malabou, organized by Adam Chambers, Thijs Witty, Gianluca Turricchia, and Baylee Brits. The masterclass is open to graduate students and interested staff, and is designed as an intensive workshop to question, extend, and experiment with Malabou’s important theory of plasticity. In addition to the workshop, there will also be a lecture by Professor Malabou, followed by a response from Professor Patricia Pisters from the University of Amsterdam. Catherine Malabou is a French philosopher who is currently professor at the Université Paris-X Nanterre and the Centre for Research in Modern European Philosophy (CRMEP) at London’s Kingston University.

Cinema has died many times. With the invention of every new technology, its funeral was arranged repeatedly: the introduction of sound, the emergence of television, the video tape  and digital technology all stirred debates about the end of cinema.

The Department of Media Studies celebrates the 20th anniversary of its Media and Culture program with a symposium on media related events, technologies, artifacts and texts that reflect how the 2011 present embraces, enfolds, subverts, transforms, contradicts, erases, eclipses or reinvents the 1991 past.

The Centre for the Humanities at Utrecht University and the Syracuse University Humanities Centre, in collaboration with the Slought Foundation and Treaty of Utrecht Foundation present: grand opening of the Perpetual Peace Symposium & Exhibition, October 13, 2011.

“The Perpetual Peace Project begins from the understanding that for many politicians and policy experts, today "peace" is a poorly defined word that has many meanings in different contexts.”

More information at uu.nl and perpetualpeaceproject.org.