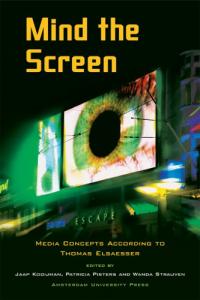 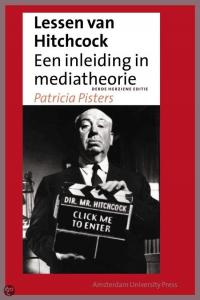 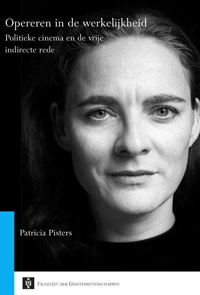 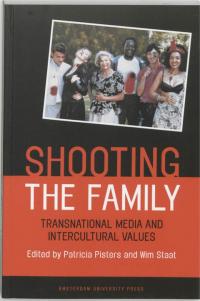 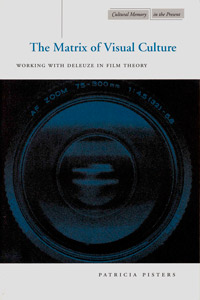 This book explores Gilles Deleuze's contribution to film theory. According to Deleuze, we have come to live in a universe that could be described as metacinematic. His conception of images implies a new kind of camera consciousness, one that determines our perceptions and sense of selves: aspects of our subjectivities are formed in, for instance, action-images, affection-images and time-images. We live in a matrix of visual culture that is always moving and changing. Each image is always connected to an assemblage of affects and forces. This book presents a model, as well as many concrete examples, of how to work with Deleuze in film theory. It asks questions about the universe as metacinema, subjectivity, violence, feminism, monstrosity, and music. Among the contemporary films it discusses within a Deleuzian framework are Strange Days, Fight Club, and Dancer in the Dark.