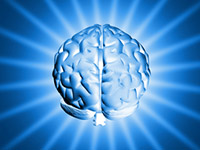 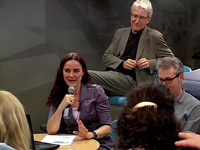 Watch this talk via the site of Studio Bauhaus here . 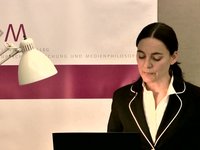 IKKM Lecture: Signs of Time. Cerebral Metaphysics of the Neuro-Image. May 12, 2010 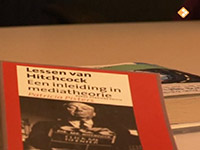 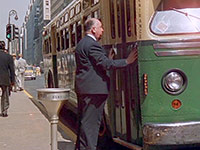 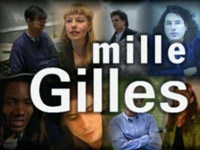